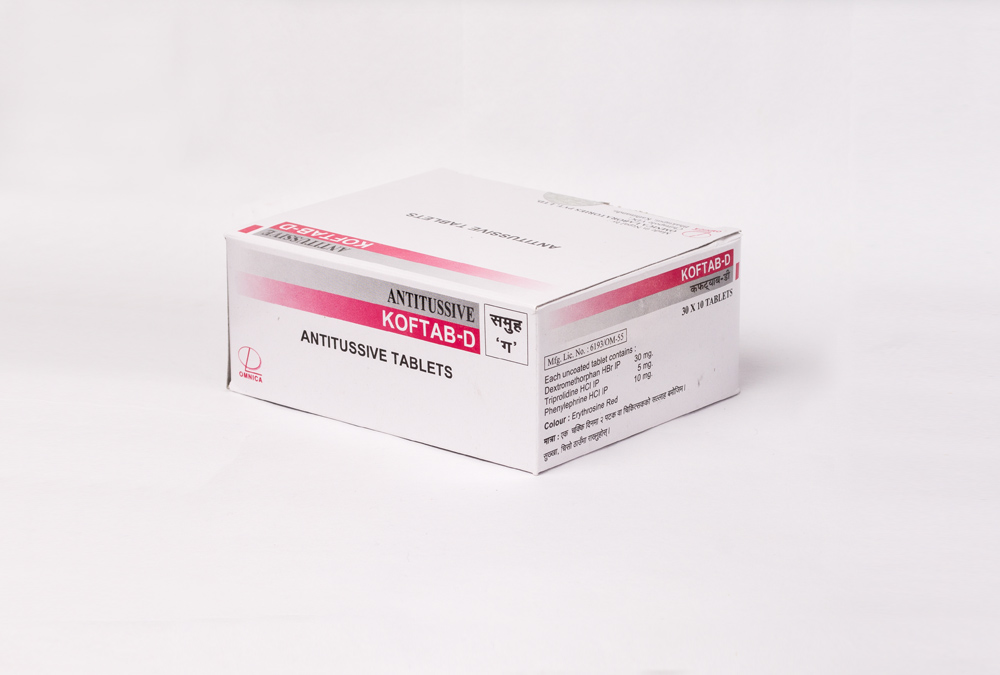 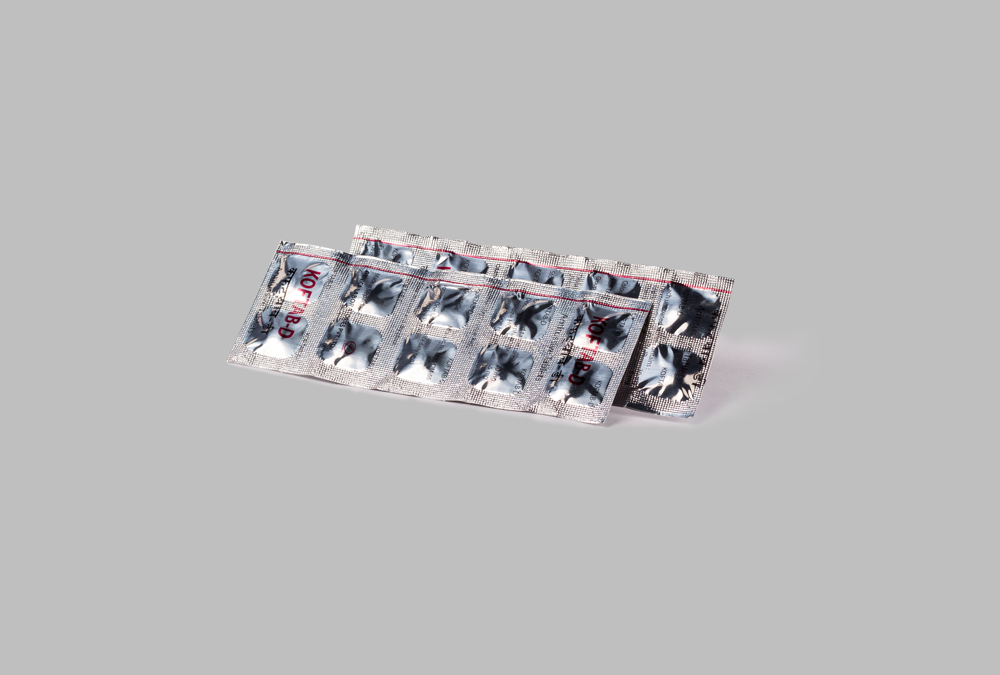 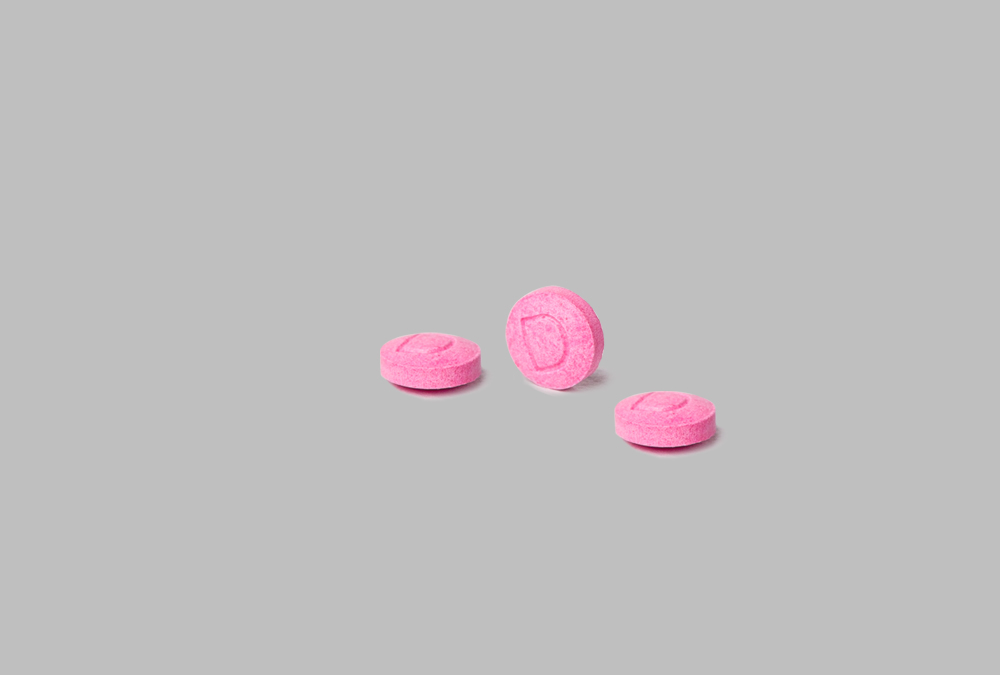 Mechanism of Action (MOA)
Dextromethorphan HBr is a cough suppressant, which has a central action on the cough center in the medulla. It is also an antagonist of N-methyl-D-aspartate (NMDA) receptors. It has no analgesic properties and has little sedative activities.
Phenylephrine HCl is a selective α1 agonist. It constricts the nasal blood vessels, thereby decreasing blood flow to the sinusoidal vessels, leading to decreased mucosal edema.
Triprolidine is an alkylamine derivative. It is a sedative antihistamine with antimuscarinic and mild sedative effects.

Presentation
KOFTAB-D : A box of 30 strips, each strip of 10 tablets 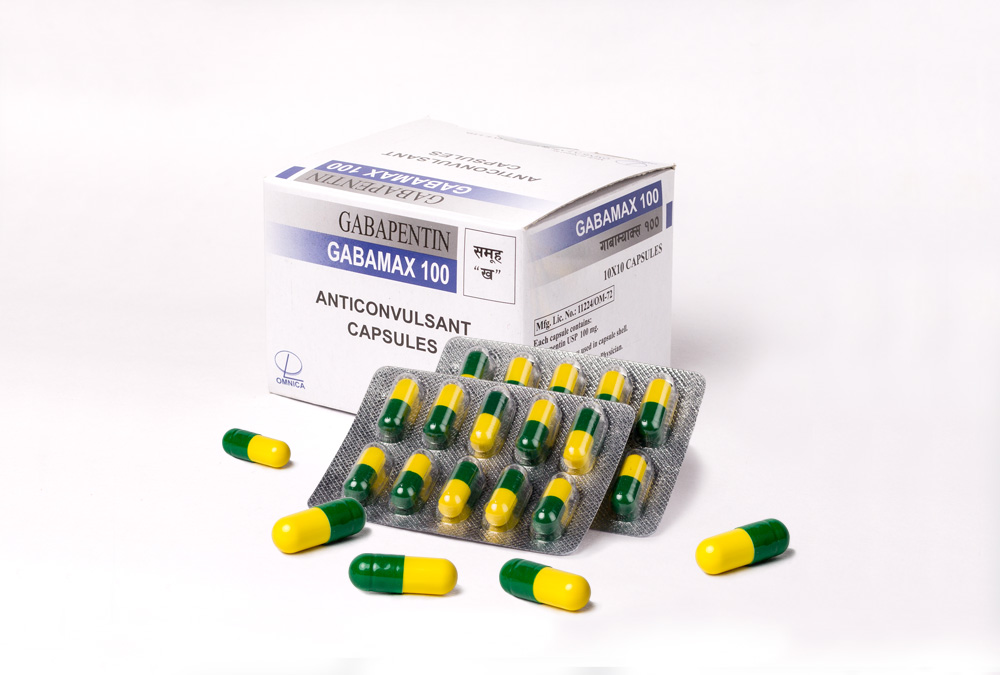 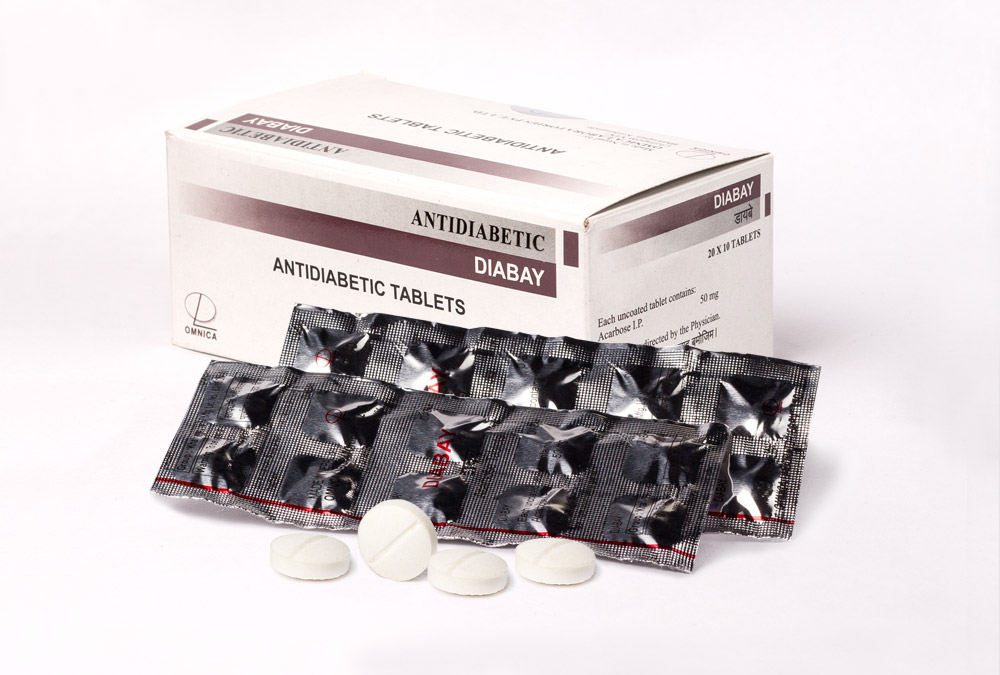 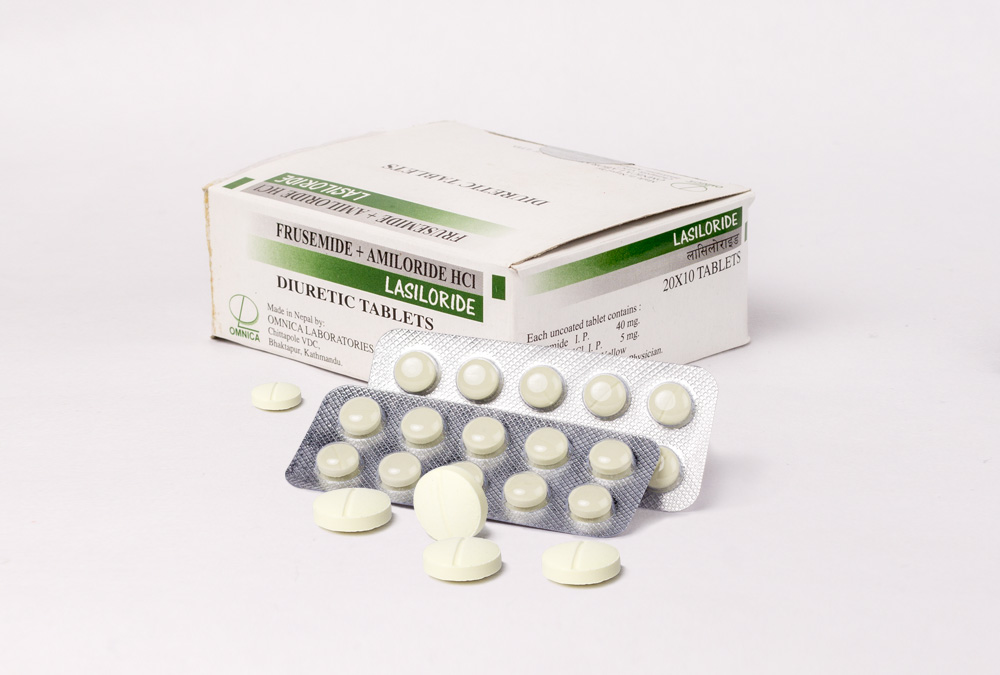 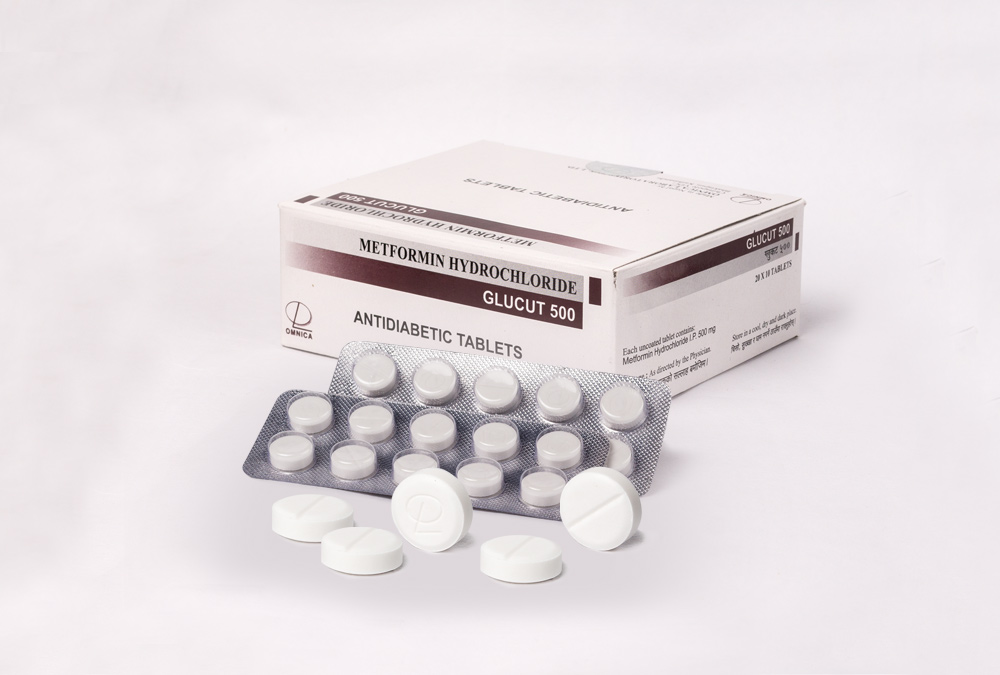